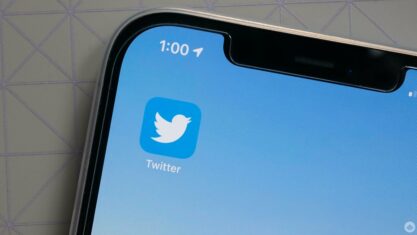 Twitter is experiencing some issues with its “mute this conversation” feature, according to some users.

Earlier this week, I was live-tweeting during the latest episode of Better Call Saul and one of my tweets blew up a little bit. To stop getting so many notifications, I selected “mute this conversation,” but found myself still receiving pings for every like and reply. This issue has persisted with two other tweets I’ve made, as well as a tweet from a mutual follower that I was tagged in.

A quick search of “mute this conversation” on Twitter brings up tweets from several other people reporting the same issue. However, some people who’ve responded to them have said they haven’t experienced it, while others say they’ve got it working on web, just not mobile. (For what it’s worth, I’m now successfully able to mute conversations on the web for me, but it still hasn’t worked on Twitter for iOS.)

Sorry for the frustration, Escarlett. Our team is aware, and looking into this. We'll reach out if we have any questions.

Earlier today, the official Twitter Support account responded to someone saying she’s had this issue since April 23rd, noting that “our team is aware, and looking into this.” It’s unclear, however, how widespread this issue may be. MobileSyrup has also reached out to Twitter for additional information and will update this story once a response has been received.

It’s been a big week for Twitter, as the social media giant confirmed that Tesla CEO Elon Musk is set to acquire it for $44 billion USD (about $56 billion CAD). Nearly $1.5 billion CAD is being loaned to Musk from Canadian banks.