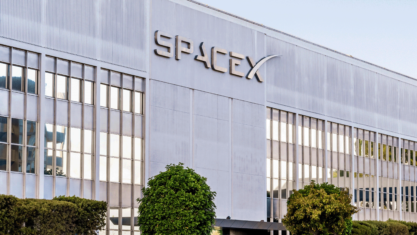 SpaceX has fired five people from its team after they shared a letter criticizing company founder Elon Musk.

According to Reuters, the letter titled “an open letter to the Executives of SpaceX” said Musk was a “distraction and embarrassment.” It listed three demands; SpaceX separates itself from Musk’s personal brand, holds leadership accountable for making SpaceX a more inclusive workplace, and responds to “all forms of unacceptable behaviour.”

The New York Times reported Gwynne Shotwell, president of SpaceX, sent employees a follow-up email after the dismissals, saying the firings were for making others feel “uncomfortable, intimidated and bullied, and/or angry because the letter pressured them to sign onto something that did not reflect their views.”

Musk is currently in the process of buying Twitter, and his current plans involve cutting the company’s workforce if the deal goes through, according to a pitch deck recently shared with potential investors.

During a presentation to Twitter employees, Musk said the social media company “needs to get healthy” financially as “right now costs exceed revenue.”