Square to be supported Apple Tap to Pay on iPhone 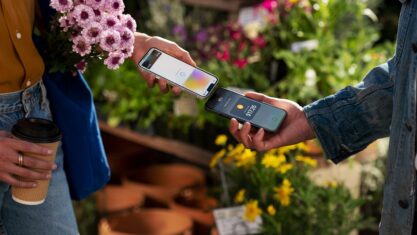 Square has announced that it will soon be able to accept payments via Apple’s ‘Tap to Pay’ feature with only an iPhone.

The point of sale app will enable sellers to accept payments without having to use add-on devices, which means users can easily use Tap to Pay via an iPhone.

The app will only be available for the iPhone XS and later, and the general public won’t have access to the feature yet.

Square recently releases a new point of sales (POS) system back in April 2022 known as the Square Stand.

Square is offering an early access program that gives select sellers a chance to try out the new feature.