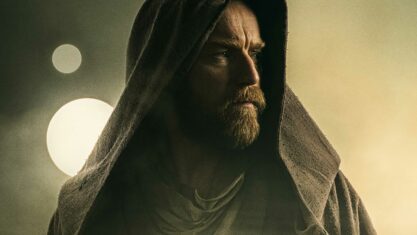 Disney has announced that Obi-Wan Kenobi is now the most-watched premiere on Disney+.

The first two episodes of the anticipated TV show released on May 25th at 7pm ET/4pm PT (instead of the original scheduled May 27th date).

Thank you to the best fans in the galaxy for making @ObiWanKenobi the most-watched #DisneyPlus Original series premiere globally to date, based on hours streamed in an opening weekend. pic.twitter.com/LYKFfBZq2L

Strangely, Disney has not revealed specifically how many viewers the premiere of Obi-Wan Kenobi received. That said, to be the top-performing on the streaming platform, the TV show would need to pass The Mandalorian, which received over 1 billion minutes of viewing after its premiere.  It’s possible The Mandalorian season 3 — which is set to release in February 2023 — could top that record.

Disney+ will air new episodes of Obi-Wan Kenobi every Wednesday until the show’s finale on June 22nd. A Disney+ subscription costs $11.99/month or $119.99/year.