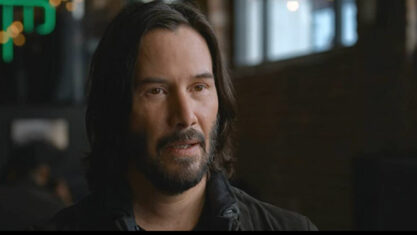 The Matrix Resurrections is coming to Bell’s Crave on May 13th.

The Warner Bros. Pictures film released in Canada on December 16th and then hit premium video-on-demand (PVOD) on January 14th. However, now the movie is finally making its way to Crave.

You can check out what else is coming to Crave in May, here.

A $19.99/month ‘Crave Total’ subscription is required to stream this content other devices, including, Apple TV, PlayStation, Xbox and more.