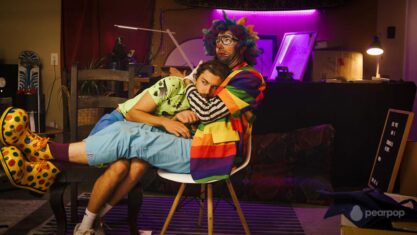 The series, called Finding Jericho, is exclusive to the social media platform, and is available through a $5 USD (approximately $6.29 CAD) subscription for all eight episodes, though the first two will be free.

This comes after TikTok rolled out a monthly subscription tool for creators 18 or older with a minimum of 1,000 followers, including fan perks like subscriber badges, custom emotes and subscriber-only chat.

MobileSyrup has reached out for Canadian pricing and availability.