TSN, CTV, other Bell Media channels to remain home of NFL in Canada 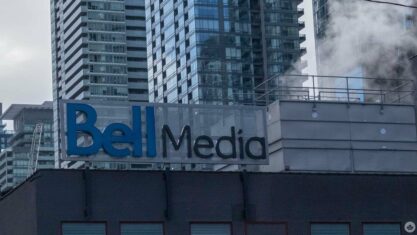 Bell Media channels will remain the home of football broadcasts in Canada, thanks to a fresh media rights agreement between Bell and the National Football League (NFL).

That means Canadian football fans can continue tuning into games on TSN, CTV, CTV2, RDS, live streaming through the networks’ official apps, and through TSN Direct and RDS Direct subscriptions. A Bell Media release says fans will be able to watch pre-season games through to the Super Bowl, with the extended, multi-year agreement including:

Bell Media is the exclusive television broadcast partner of the NFL in Canada. It’s worth noting that TSN has televised NFL games since 1987, and CTV’s NFL partnership began in 2007.

Of course, for fans of the Super Bowl’s big-budget advertisements, this will continue the Canadian tradition of missing out. As a refresher, Bell argued it would lose millions in ad revenue if U.S. Super Bowl ads were aired in Canada and a December 2019 ruling banned American ads from airing in Canada.