What do you want to see from June’s gaming events? 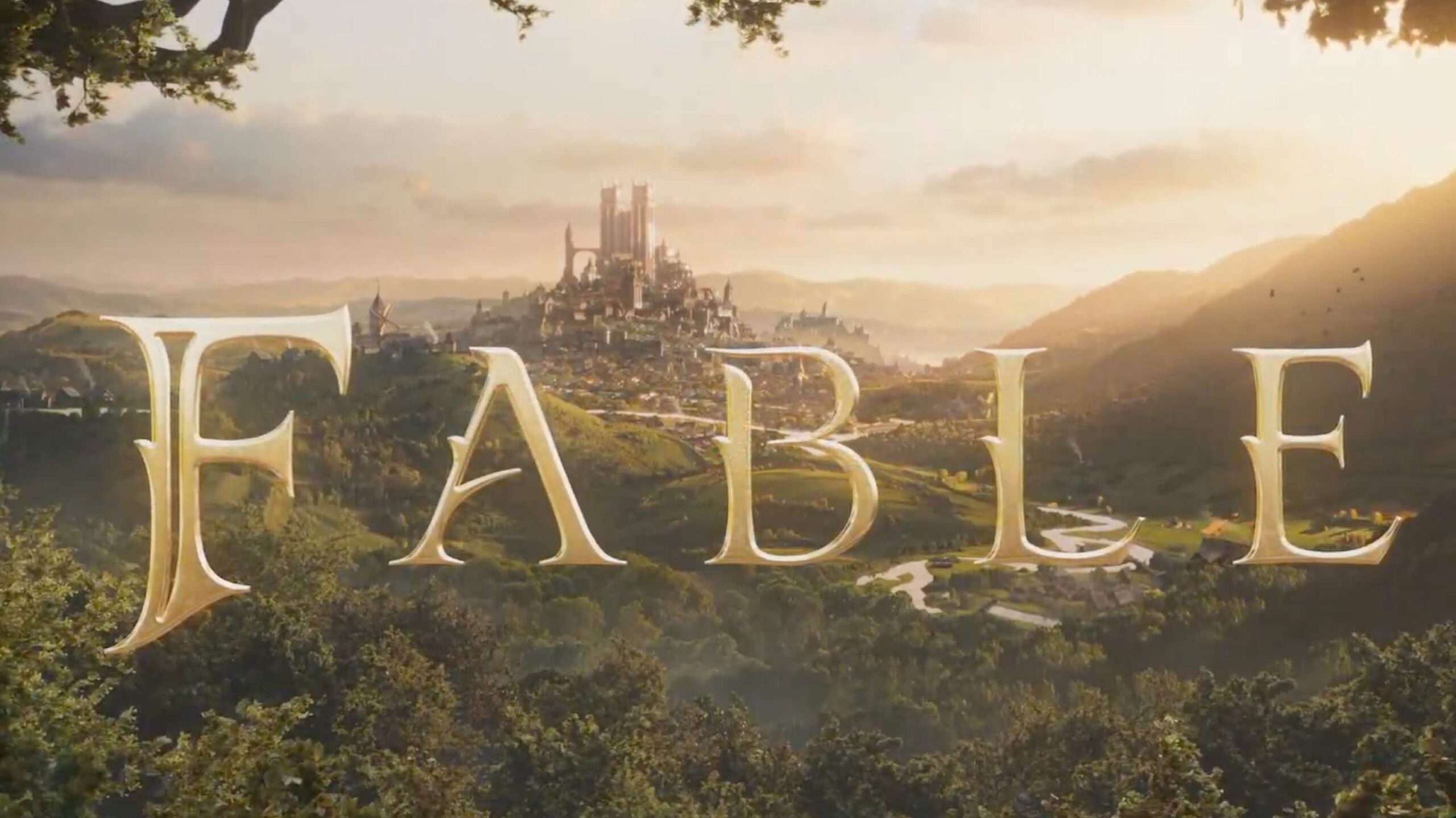 However, as outlined in Brad Shankar’s round-up of June’s big gaming events, E3 is cancelled. Luckily, there are several events this month that will replace it.

With that in mind, this week’s community question is, what gaming news do you hope to see in June?

While we’ve already seen trailers for God of War: Ragnarok and Hogwarts Legacy, it would be great to get official release dates for both titles. My guess is that we might learn more information about the titles on June 9th during Geoff Keighley’s Summer Game Fest event.

Additionally, it would be great to see gameplay footage of Bethesda’s now-delayed Redfall. It’s likely we’ll see this info alongside information about Starfield at Xbox and Bethesda’s showcase on June 12th.

It’s been years since we’ve seen anything from Senua’s Saga: Hellblade II so hopefully, more information about this title will appear in June as well.

And while I doubt we’ll hear anything from FromSoftware, Elden Ring DLC would absolutely make this a great month for me. Oh, and last but not least, I want to learn more about the upcoming Fable reboot.

Let us know in the comments below what you’d like to see from this June’s gaming events.