WhatsApp now lets you react with any emoji, not just six 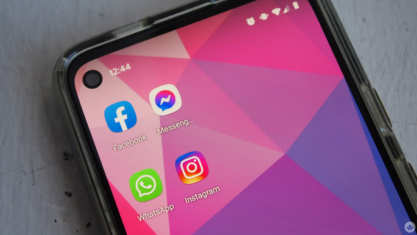 WhatsApp users on Android and iOS can now react to messages with any emoji.

Meta CEO Mark Zuckberg announced the news in a Facebook post. This feature comes just a few months after WhatsApp began offering the ability to react to messages using only six emoji.

Starting to roll out now to Android and iOS pic.twitter.com/Opk7x0n0VP

To access the feature, long-press the message you want to react to, which will bring up a menu containing six common reactions and a new plus icon to reveal every other emoji.

It should be noted that the emoji reaction expansion is starting to roll out globally now, so you might not see it yet. (For what it’s worth, I still only have the original six on my iPhone.) Therefore, you may need to stay tuned to WhatsApp in the coming days.