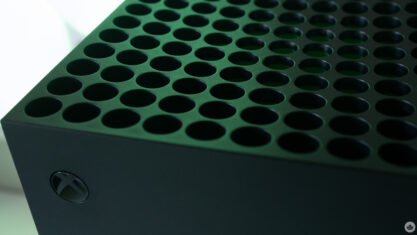 Xbox has announced that its [email protected] Summer Game Fest Demo offerings will run from June 21st – 27th. The event offers more than 30 demos of upcoming unreleased games for Xbox Series X/S and Xbox One.

Xbox says it will announce the full list closer to June 21st, but below are some of the key titles:

The demos will be available on the Xbox Dashboard for a week. Some might be republished to the demo channel later, but many will disappear at the end of the week.

Additionally, these game demos are more like “show floor demos” and are not indicative of the final product, says Microsoft.